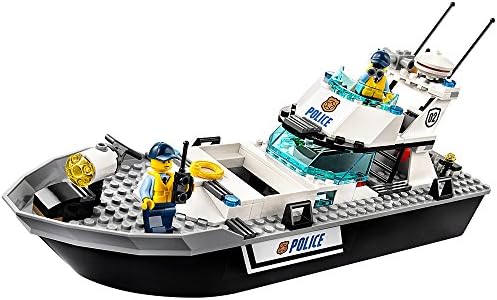 Boaters hitting the water for the first weekend of summer should have a designated captain, as the Whatcom County Sheriff’s Office will be launching extra patrols on county waters starting Friday, June 24.

The patrols will look for people who are boating under the influence of drugs or alcohol through Sunday. The effort is part of a nationwide weekend of enforcement aimed at reducing the number of alcohol-related accidents on the water.

As part of the extra patrols, deputies will be making contact with boaters, doing safety checks and performing enforcement. Regular enforcement patrols will take place throughout the 2011 boating season.