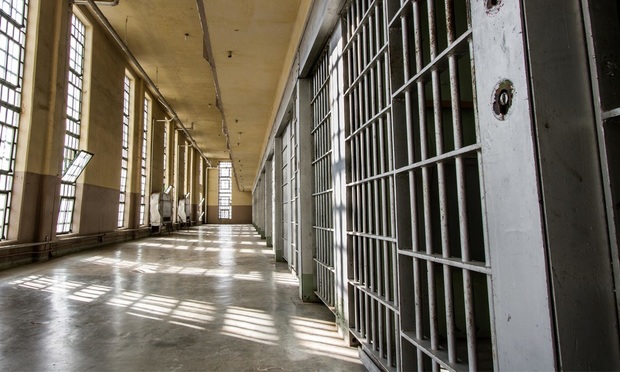 For the first time ever, a Prosecutor will go to jail for wrongfully convicting an innocent man.

In Texas, former prosecutor and judge Ken Anderson pled guilty to intentionally failing to disclose evidence in a case that sent an innocent man, Michael Morton, to prison for the murder of his wife.

When trying the case as a prosecutor, Anderson possessed evidence that may have cleared Morton, including statements from the crime’s only eyewitness that Morton was NOT the culprit. Anderson sat on this evidence, and then watched Morton get convicted. While Morton remained in prison for the next 25 years, Anderson’s career flourished, and he eventually became a judge.

Anderson pled to criminal contempt. He will have to give up his law license, perform 500 hours of community service, and spend 10 days in jail. Anderson had already resigned in September from his position on the Texas bench.

What makes today’s plea newsworthy is not that Anderson engaged in misconduct that sent an innocent man to prison. Indeed, while most prosecutors and police officers are ethical and take their constitutional obligations seriously, government misconduct–including disclosure breaches known as Brady violations–occurs so frequently that it has become one of the chief causes of wrongful conviction.

What’s newsworthy and novel about today’s plea is that a prosecutor was actually punished in a meaningful way for his transgressions. Rogue cops and prosecutors going unpunished is the rule rather than the exception.

My opinion? Ken Anderson’s conviction and incarceration is an anomaly in a society where police and prosecutorial misconduct goes largely unpunished. But it is a step in the right direction. Hopefully, today’s result will deter rogue cops and prosecutors in the future from engaging in similar misconduct. But this will happen only if judges across the country do what the judge did more than 25 years ago in the Morton case: issue an order requiring that proper disclosure to the defense, or risk criminal contempt proceedings.

For defense attorneys, the best way to prevent similar miscarriages of justice from happening is to explicitly write in the Demand for Discovery, “Any evidence which tends to negate the guilt of the accused as to the offense charged or which would tend to mitigate the accused’s punishment.” According to court rule and statute, the Prosecutor must disclose this evidence.

Also, entering an Omnibus Order signed by the judge tends to put attorneys on their best behavior. An omnibus hearing is a criminal pretrial hearing. Typically, disclosure of evidentiary matters, procedural, and constitutional issues are attempted to be resolved. In my Omnibus Motions/Orders I (again) request all evidence from the Prosecutor which tends to negate the defendant’s guilt.

Creating a court record like the one described above puts all parties on notice that discovery violations will NOT be tolerated. In some cases, I’ve sought sanctions against Prosecutors when I later discover they withheld evidence that they later tried to get admitted at trial.