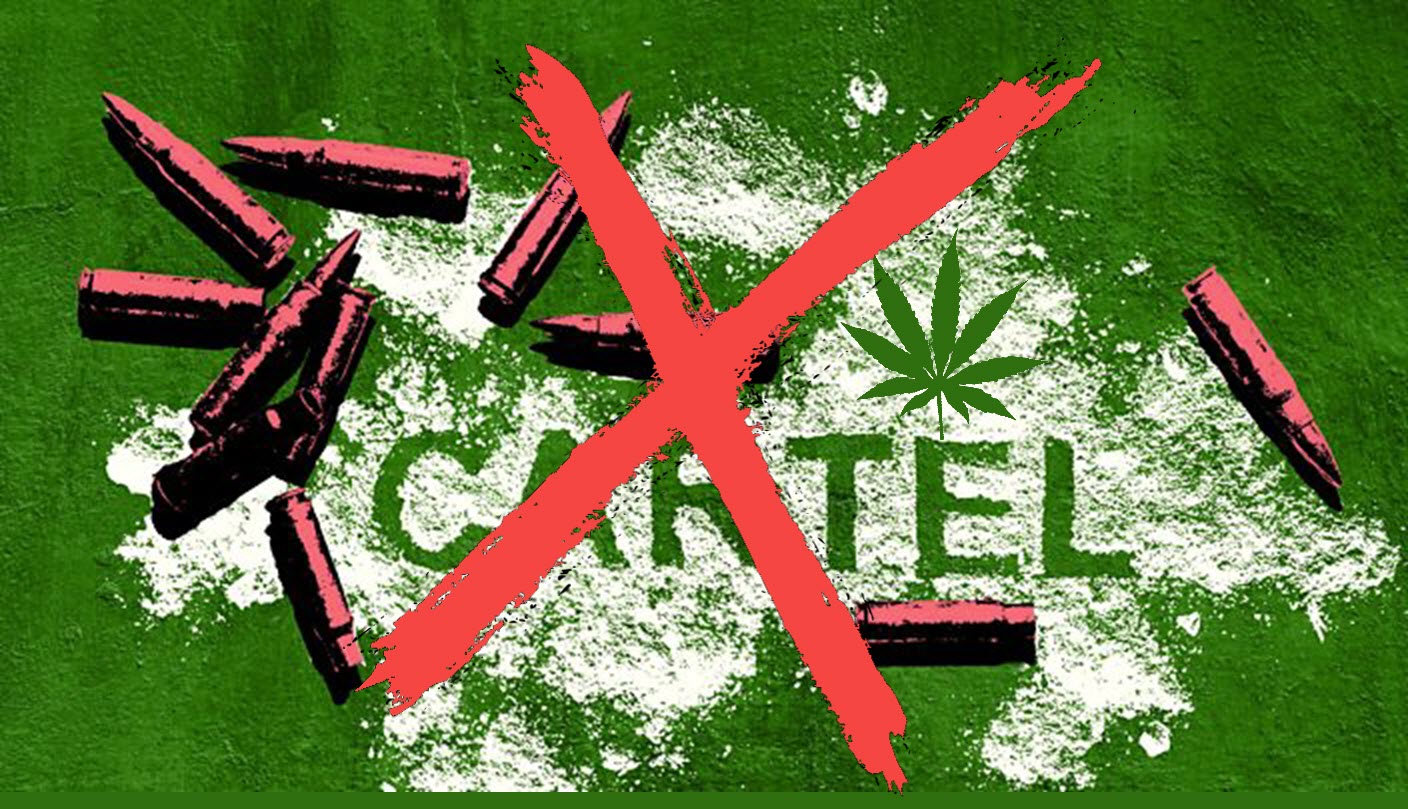 a report from Deborah Bonello for the Los Angeles Times shows one way that legalization for recreational and medical purposes is working:

The loosening of marijuana laws across much of the United States has increased competition from growers north of the border, apparently enough to drive down prices paid to Mexican farmers. Small-scale growers here in the state of Sinaloa, one of the country’s biggest production areas, said that over the last four years the amount they receive per kilogram has fallen from $100 to $30.

The price decline appears to have led to reduced marijuana production in Mexico and a drop in trafficking to the U.S., according to officials on both sides of the border and available data.

This was welcome news. One of the major arguments for legal pot is that it will weaken drug cartels, cutting off a major source of revenue and inhibiting their ability to carry out violent acts — from mass murders to beheadings to extortion — around the world. And cannabis used to make up a significant chunk of cartels’ drug export revenue: as much as 20 to 30 percent, according to previous estimates from the Mexican Institute of Competitiveness (2012) and the RAND Corporation (2010).

Will this be enough to completely eliminate drug cartels? Certainly not. These groups deal in far more than pot, including extortion and other drugs like cocaine and heroin.

Still, it will hurt. As the numbers above suggest, marijuana used to be a big source of drug cartels’ revenue, and that’s slowly but surely going away. It’s still possible that legalization in America could produce downsides in the U.S., such as more cannabis abuse. But it’s a potentially huge win for Mexico and other Latin American countries.

Please contact my office if you, a friend or family member face Drug Charges or any other crime. Hiring an effective and competent defense attorney is the first and best step toward justice.