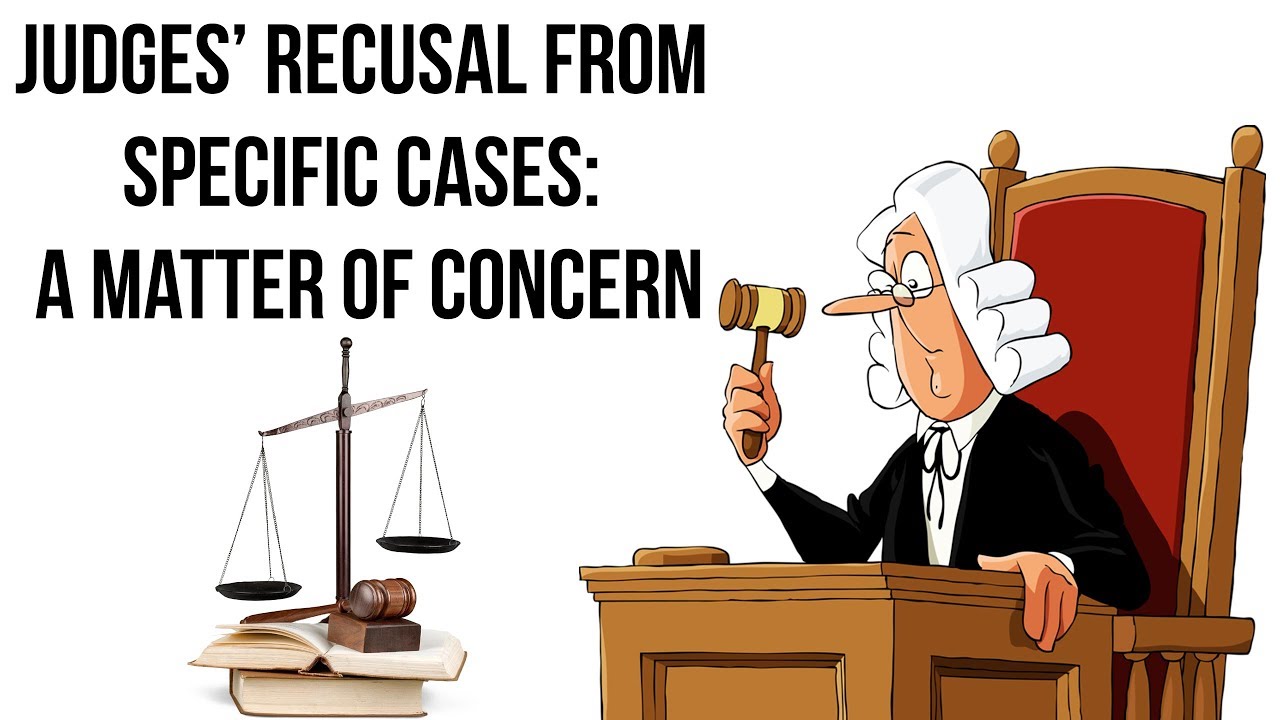 Interesting case.  In In re. Personal Restraint of Swenson, WA Court of Appeals decided a judge should disqualify themselves from sentencing a defendant’s case if the judge’s impartiality might be reasonably questioned, but absent evidence of actual or potential bias, an appearance of fairness claim is without merit.

Mr. Swenson was sentenced for several sex offenses by a judge who prosecuted him 20 years earlier on an unrelated juvenile case.  Swenson did not ask the judge to recuse herself at the sentencing hearing on the sex offenses.  Nothing in the record indicated the judge remembered Swenson.  The judge imposed the agreed recommended sentence.  Swenson did not appeal the conviction, but he later filed a Personal Restraint Petition asking for a new sentencing hearing.  he cited the Appearance of Fairness Doctrine and the Code of Judicial Conduct.

The Court of Appeals reasoned that a judge should be disqualified if their impartiality is called into question.  However, in this case there is no showing of actual or potential bias.  The mere fact that a judge prosecuted a defendant in the past does not disqualify the judge from hearing the case today.

Moreover, the Court argued there is no basis to reasonably question whether Swenson received a fair, impartial, and neutral hearing.  The record shows the judge followed the parties’ agreed sentencing recommendation and the sentencing hearing was fair and impartial.  And nothing in the record indicates that the sentencing judge was aware of her involvement as a prosecutor 20 years earlier in an unrelated juvenile case against Swenson.

My opinion?  Seems fair.  In practice, judges typically recuse themselves upon realizing they defended or prosecuted the defendant months/years ago.  However, if the judge can’t remember, and has not been reminded by the defendant of their previous involvement, then the judge has no duty to recuse themselves.  And as far as disqualifying a judge is concerned, there must be some showing that the judge was biased for or against the defendant.  It’s common sense.