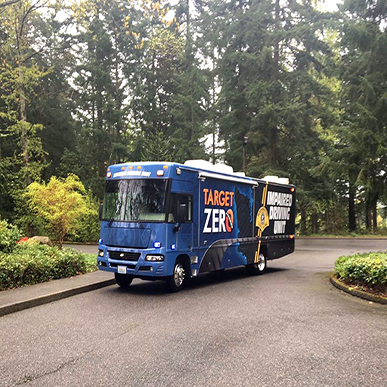 According to an article in the Skagit County Herald, law enforcement agencies across the state are participating in emphasis patrols that search for motorists driving under the influence of drugs and alcohol.

Drivers impaired by alcohol, marijuana and other drugs are involved in half of all traffic deaths in Washington, according to the state Traffic Safety Commission. From 2013-17, 1,268 people were killed in such crashes.

“These tragedies are completely preventable,” commission Director Darrin Grondel said in a notice of the emphasis patrols. “As a community, we can end DUI-related deaths. We are asking for help. If you are in the position to prevent someone else from driving impaired, please be bold. Offer to call them a ride or give them a safe place to sober up.”

In a recent commission survey, 81% of respondents said they would try to prevent someone from driving impaired.

The Washington State Patrol has investigated 18 fatal collisions year to date with the majority caused by impaired drivers. The Mobile Impaired Driving Unit (MIDU) will also be deployed in a central location for all law enforcement to use during this emphasis. There will be processors on board along with a phlebotomist for search warrant blood draws if necessary. This will allow for the suspected impaired drivers to be dropped off and allow law enforcement to return to patrol for additional impaired drivers.

The MIDU is a self-contained 36 foot motorhome that has been retrofitted as a mobile DUI processing center and incident command post. The MIDU is equipped with three breath testing instruments, two temporary holding cells, three computer work stations, an incident command computer terminal, a dispatcher console with wireless access to WSP dispatch centers and a microwave downlink tower for real time broadcasts from WSP aircraft. This is a full service police station on wheels.