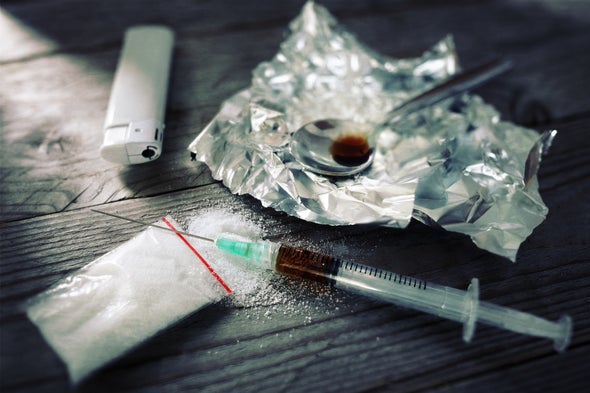 Unfortunately, heroin use is increasing in Whatcom County.

The evidence?  Increased demand for outpatient rehab has more than doubled, needle exchanges increased 36 percent for spring/summer compared to the same time last year at the county Needle Exchange Program, the number of jail inmates going through heroin withdrawals has increased 7 to 10 percent, arrests for heroin use and sale have increased, and more people are entering rehab.

The theories behind the increase?  The drug doesn’t have to be injected anymore, it’s fairly easy to get, addicts are getting younger and, in a recession, it’s cheaper than drugs that offer similar highs.

My opinion?  The article appears spot-on.  I’ve certainly seen a spike in heroin charges filed against defendants.  I only hope that abusers get help as soon as possible.  The Whatcom County Drug Task Force is VERY experienced at investigating/busting drug rings.