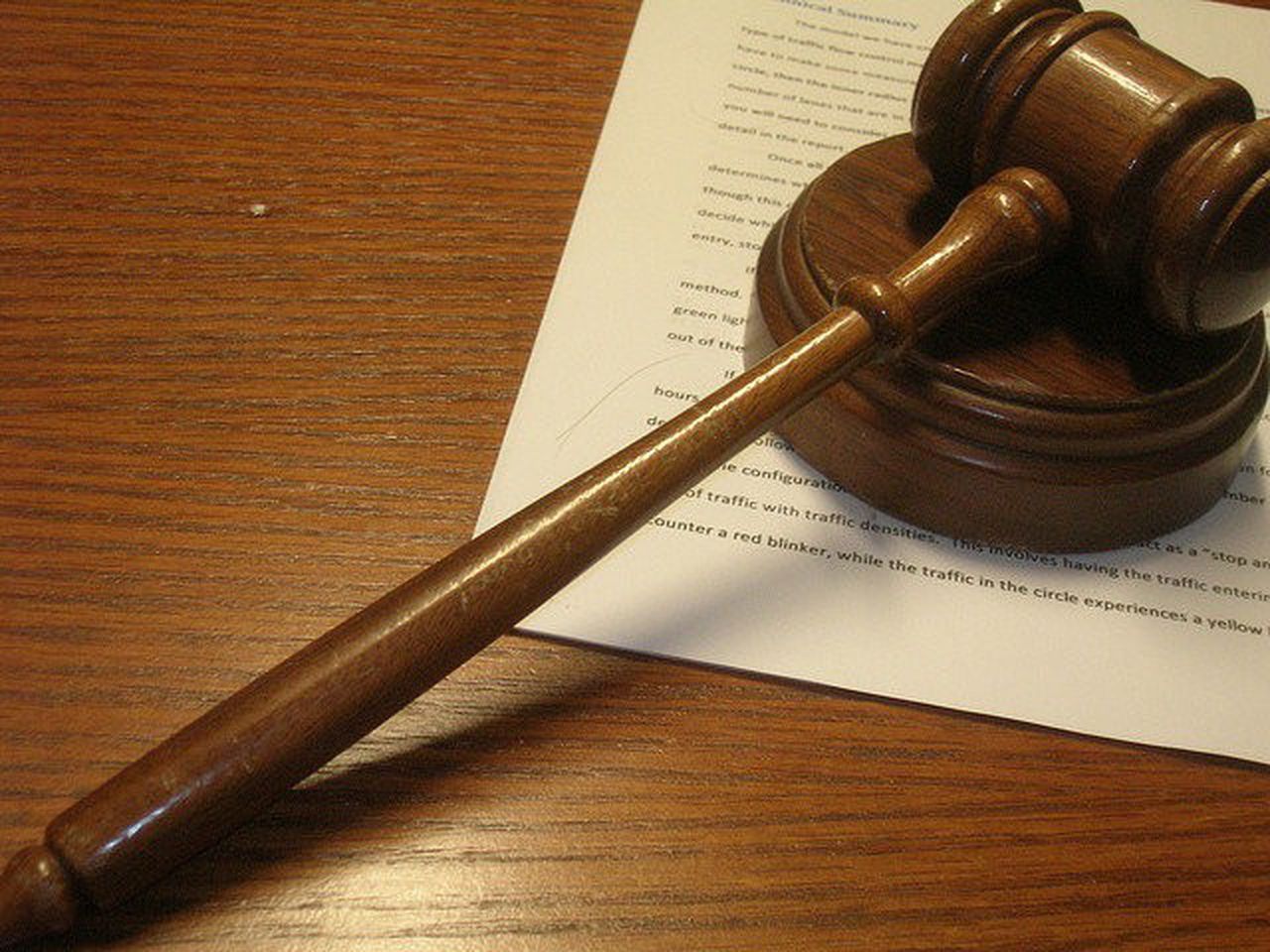 In Lee v. United States, the United States Supreme Court held that a defendant was prejudiced by his attorney’s bad advice to accept a guilty plea when following that advice ultimately led to Lee’s deportation.

Defendant Jae Lee moved to the United States from South Korea with his parents when he was 13. He spent 35 years in this country. He never returned to South Korea. He also never became a U. S. citizen, and lived instead as a lawful permanent resident.

In 2008, federal officials heard from a confidential informant that Lee had sold the informant ecstasy and marijuana. After obtaining a warrant, the officials searched Lee’s house. They found drugs, cash, and a loaded rifle. Lee admitted that the drugs were his. Later, a grand jury indicted him on one count of possessing ecstasy with intent to distribute. Lee retained a private defense attorney and entered into plea discussions with the Government.

Importantly, during the plea process, Lee repeatedly asked his attorney whether he would face deportation. His attorney assured him that he would not be deported as a result of pleading guilty. Based on that assurance, Lee accepted a plea and was sentenced to a year and a day in prison. Unfortunately for Lee he had, in fact, pleaded guilty to an “aggravated felony” under the Immigration and Nationality Act, 8 U. S. C. §1101(a)(43)(B). Therefore, Lee was subject to mandatory deportation under federal law §1227(a)(2)(A)(iii) as a result of that plea following his attorney’s advice

When Lee learned of this consequence, he filed a motion to vacate his conviction and sentence, arguing that his attorney gave constitutionally ineffective assistance. At an evidentiary hearing, both Lee and his plea-stage counsel testified that “deportation was the determinative issue” to Lee in deciding whether to accept a plea, and Lee’s counsel acknowledged that although Lee’s defense to the charge was weak, if he had known Lee would be deported upon pleading guilty, he would have advised him to go to trial. A Magistrate Judge recommended that Lee’s plea be set aside and his conviction vacated. The District Court, however, denied relief, and the Sixth Circuit affirmed.

Applying the two-part test for ineffective assistance claims from Strickland v. Washington, the Sixth Circuit concluded that, while the Government conceded that Lee’s counsel had performed deficiently, Lee could not show that he was prejudiced by his attorney’s erroneous advice. Lee appealed the Sixth Circuit’s decision. He was granted review by the U.S. Supreme Court.

The U.S. Supreme Court held that Lee successfully showed he was prejudiced by his defense attorney’s bad advice.

The Court reasoned that when a defendant claims that his attorney’s bad performance deprived him of a trial by causing him to accept a guilty plea, then the defendant can show prejudice by demonstrating a reasonable probability that, but for the attorney’s errors, he would not have pleaded guilty and would have insisted on going to trial. Here, the Court believed Lee’s argument that he never would have accepted a guilty plea if he knew he would be deported upon accepting the guilty plea.

The Court further reasoned that the decision whether to plead guilty involves assessing the respective consequences of a conviction after trial and by plea. It explained that when consequences are similarly dire, even the smallest chance of success at trial may look attractive:

Finally, the Court reasoned that under the unusual circumstances of this case, Lee has adequately demonstrated a reasonable probability that he would have rejected the plea had he known that it would lead to mandatory deportation. Here, both Lee and his attorney testified that deportation was the determinative issue to Lee when Lee accepted the plea deal.  Also, Lee’s responses to the judge’s questioning during the entry of his plea confirmed the importance that Lee placed on deportation. He had strong connections to the United States, while he had no ties to South Korea.

Finally, the Court rejected the Government’s argument that Lee cannot convincingly argue that his decision to reject the plea bargain would have been rational under the circumstances since deportation would almost certainly result from a trial:

“Unlike the Government, this Court cannot say that it would be irrational for someone in Lee’s position to risk additional prison time in exchange for holding on to some chance of avoiding deportation.”

With that, the U.S. Supreme Court reversed Lee’s conviction.

My opinion? Good decision. In Padilla v. Kentucky, the U.S. Supreme Court held that a defense attorney has an obligation under the Sixth Amendment to advise non-citizens about the potential adverse immigration consequences of a plea to criminal charges, and that the absence of such advice may be a basis for claim of ineffective assistance of counsel. Clearly, it’s of the utmost importance that defense attorneys competently advise their clients of the ramifications of pleading guilty. As demonstrated here, pleading guilty to aggravated felonies results in the unwanted consequences of immediate deportation.