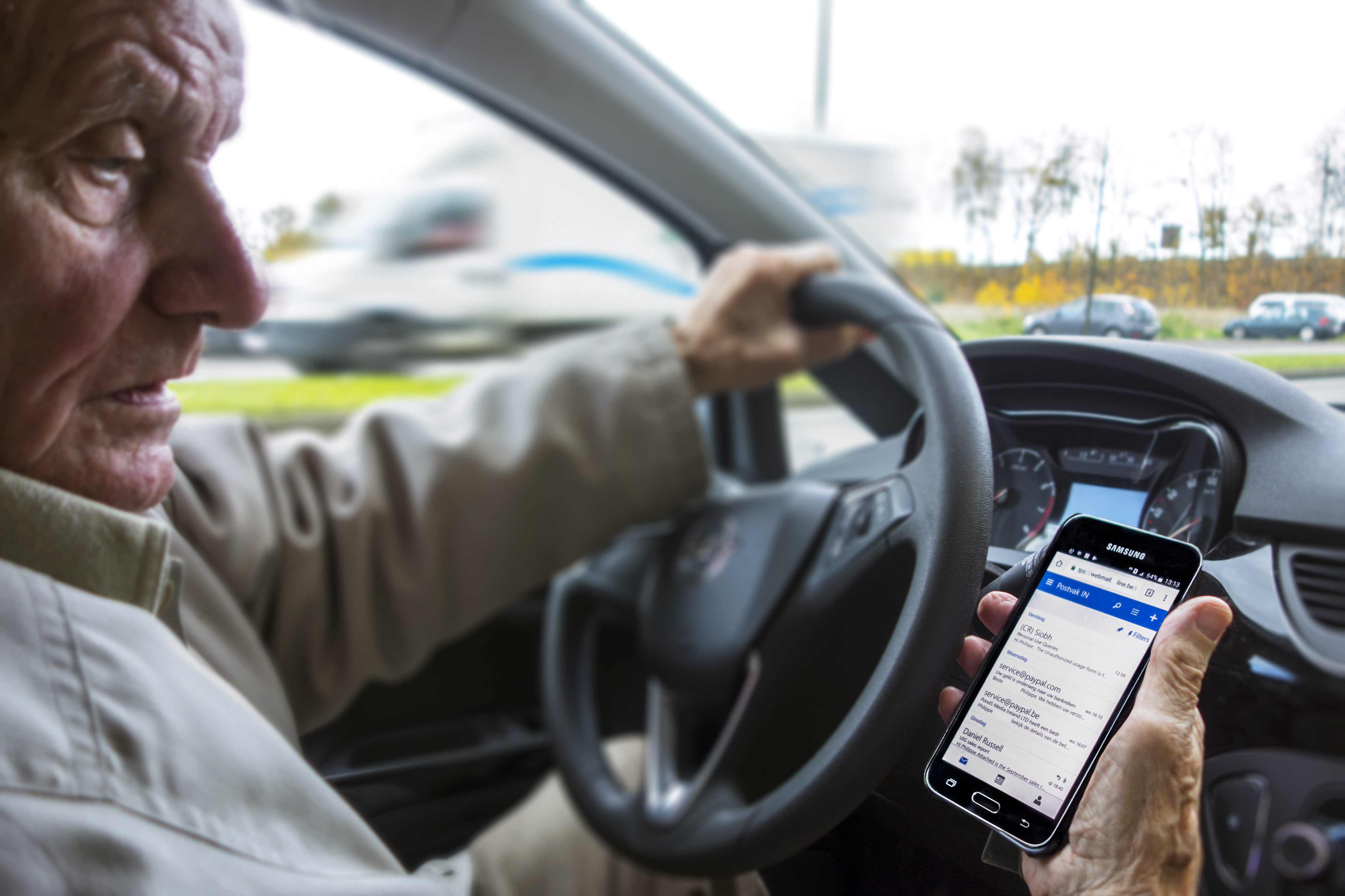 The Washington state House approved Senate Bill 5289, which would prohibit holding an electronic device — including phones, tablets and other electronic devices — while driving, including while in traffic or waiting for a traffic light to change. Fines for a first offense would total $136 while second and subsequent offenses could cost drivers up to $235.

The measure passed the Democratic-controlled chamber on a 63-35 vote. It now heads back to the Republican-controlled Senate for agreement on changes made in the House.

The bill’s sponsor, Republican Sen. Ann Rivers of La Center, told the Associated Press before the vote that she agrees with the House amendments and wants to get the bill to the governor’s desk this session. Rivers said she looks forward to being able to drive down the road at night and not see drivers’ faces lit up in blue from having their focus be on their phones instead of the road.

Democratic Rep. Jessyn Farrell of Seattle, who also sponsors a similar bill in the House, spoke in favor of the bill during the floor debate saying “this bill is really about safety and is about our kids who are watching every single thing that we do,” said Farrell.

However, Rep. Dave Hayes of Camano Island said the bill “goes a little too far.” Nevertheless, the Republican said he was pleased to see the House cleaned up the bill’s language by making the exemptions clearer.

The measure would allow “the minimal use of a finger” to activate, deactivate, or initiate a function of a personal electronic device while driving. Also, exceptions to the bill would include using an electronic device to contact emergency services, to operate an emergency vehicle, to allow transit system dispatch services to communicate time-sensitive messages and to allow any activities that are federally authorized for commercial motor vehicle drivers. Operating an amateur radio station and two-way or citizens band radio services are also exceptions in the proposal.

If signed into law this year, the measure would go into effect January 2019.