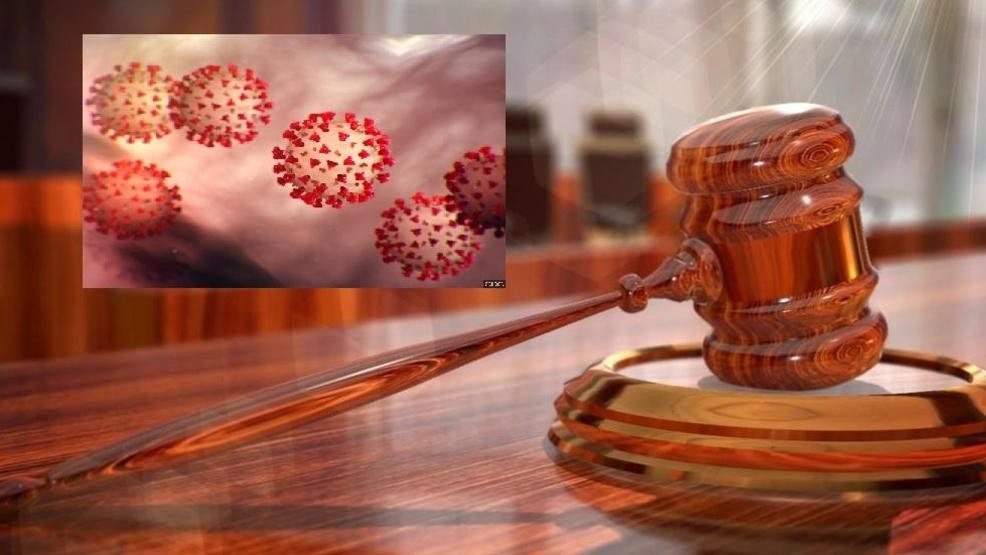 Informative article by Denver Pratt of the Bellingham Herald reports that several Whatcom County courts are suspending jury trials due to the COVID-19 outbreak.

Whatcom County Superior and District Courts and Bellingham Municipal Court announced they are suspending all jury trials until early April and May, respectively.

Pratt reports that the emergency administrative orders that were signed on Wednesday, March 11, by the courts’ presiding judges are due to concerns over the risk of bringing together jurors in small spaces and large groups of people called for jury duty.

Last week, the Washington State Supreme Court signed an order that gave county courts’ presiding judges the authority to change or suspend court rules as a way to address the public health emergency. On Friday, March 6, federal courts in Seattle and Tacoma also suspended jury trials in response to the novel coronavirus outbreak.

Also according to Pratt, Washington state Gov. Jay Inslee banned gatherings and events of more than 250 people in King, Snohomish and Pierce counties. The World Health Organization also declared Wednesday that the global coronavirus crisis is now a pandemic.

Please read my Legal Guides titled, Quash Your Bench Warrant and Making Bail and contact my office if you, a friend or family member are charged and/or incarcerated during this pandemic. Hiring an effective and competent defense attorney is the first and best step toward justice.