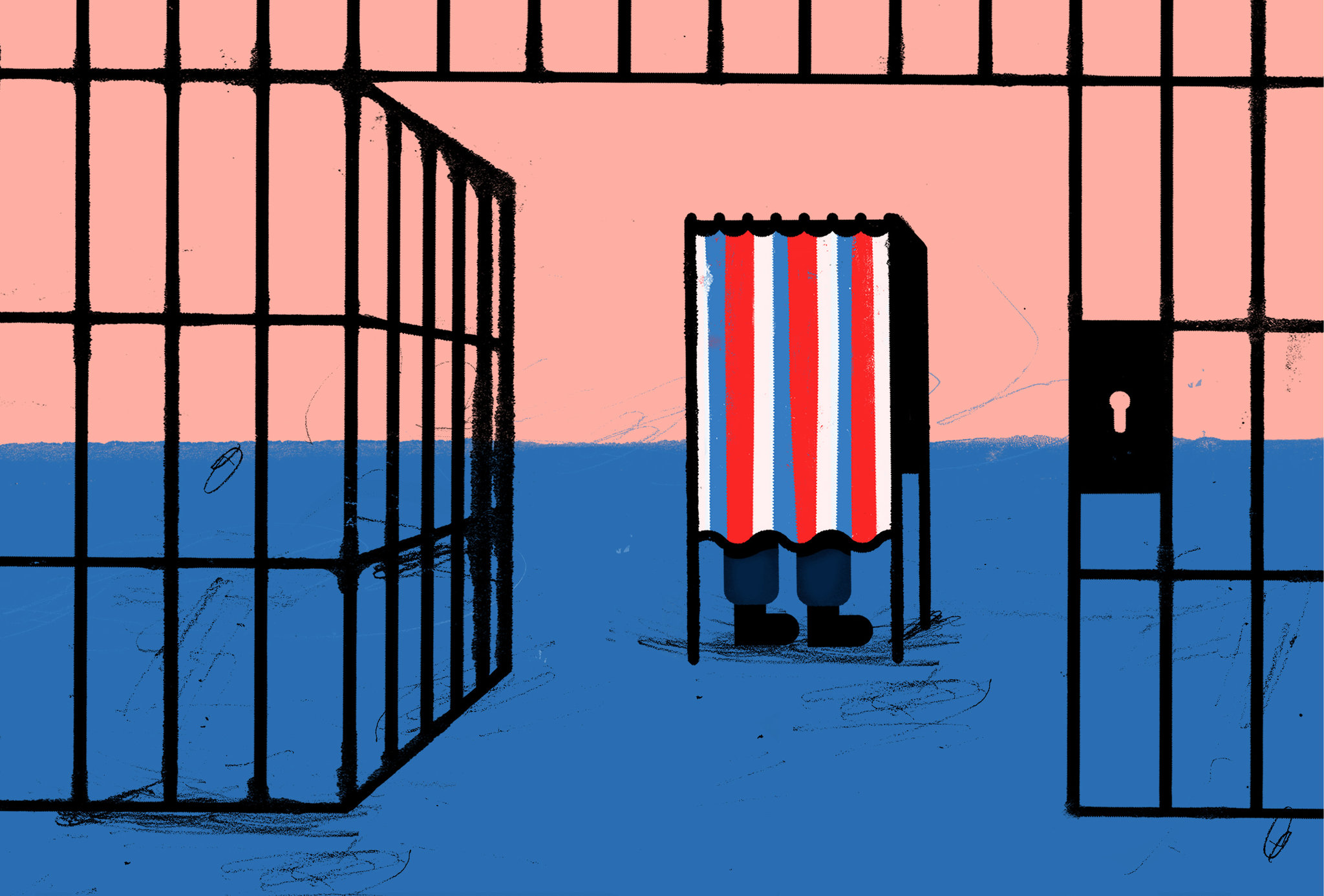 Muhammad Shabazz Farrakhan was serving a three-year sentence at the Washington State Penitentiary in Walla Walla for a series of felony-theft convictions. Ultimately, five other inmates, all members of racial minority groups, joined as plaintiffs.

The plaintiffs’ brought studies and social-science data which showed that minorities in Washington are stopped, arrested and convicted in such disproportionate rates that the ban on voting by incarcerated felons is inherently discriminatory.

The federal court agreed.  The decision, written by Judge A. Wallace Tashima, said the studies “speak to a durable, sustained indifference in treatment faced by minorities in Washington’s criminal justice system — systemic disparities which cannot be explained by ‘factors independent of race.’ ”

Blacks are 70 percent more likely — and Latinos and Native Americans 50 percent more likely — than whites to be searched in traffic stops.  The research also showed that blacks are nine times more likely to be incarcerated than whites, despite the fact that the ratio of arrests for violent crime among blacks and whites is less than four-to-one. One result of that: 25 percent of black men in Washington are disenfranchised from voting.

My opinion?  I’m overjoyed with the decision.  Granted, convicted felons should face appropriate consequences if found guilty of committing crimes.  However, the Washington law stripping them of voting rights was simply Draconian.

Eventually, the convicts will serve their sentence and return to society.  Studies show that voting by incarcerated felons is the best tool to re-integrate them into society.  Why deny them the right to vote?  What good does that do?

The decision is a step in the right direction.  Let them vote.