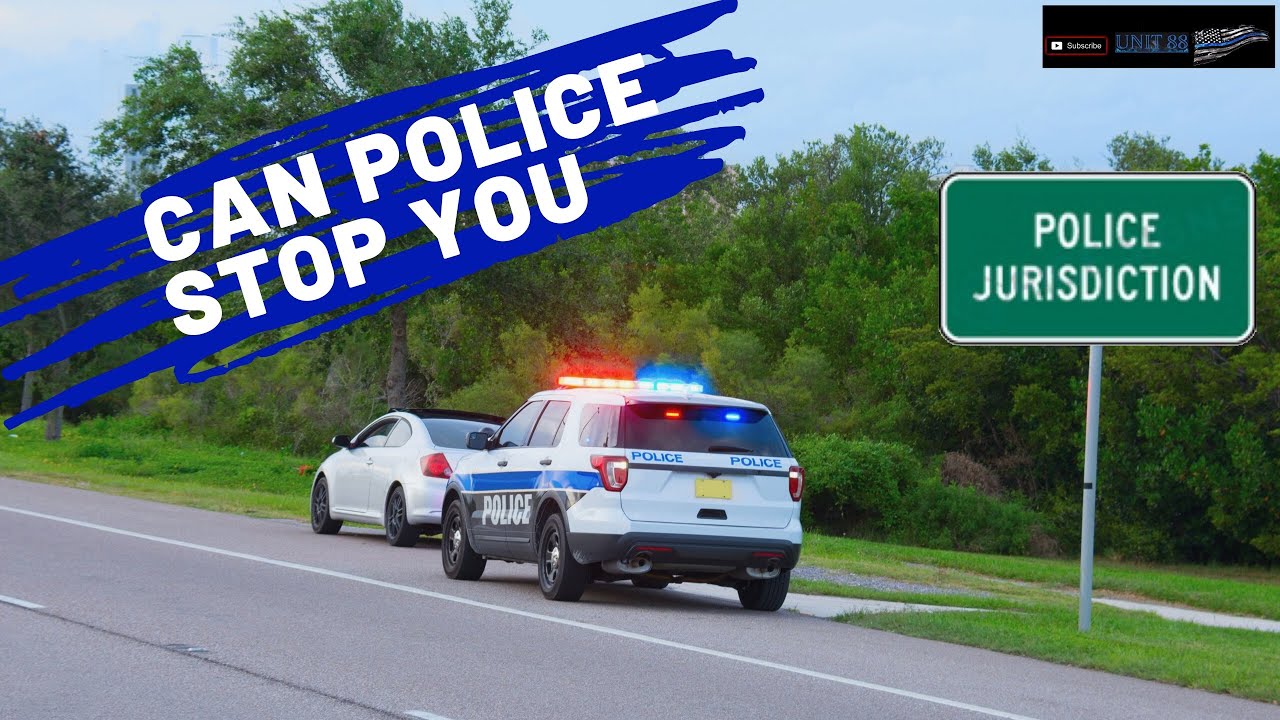 Tyler King was riding his motorcycle southbound on Interstate 5 north of Vancouver city limits when he was stopped and issued a criminal citation for Reckless Driving by Vancouver police officer Jeff Starks. King had stood up on the pegs of his motorcycle, looked at the vehicle he was approaching, and  accelerated to pass the vehicle.

King and Starks both testified at the trial, offering different interpretations of the facts. Starks offered opinion testimony that King’s driving had been reckless, which King’s attorney did not object to at trial but then raised on appeal. King also challenged that the officer was outside of his jurisdiction without an interlocal agreement and without satisfying the statutory emergency exception.

The Supreme Court held that Officer Starks did not have jurisdiction to issue the criminal citation. They reasoned that Stark’s  interpretation of King’s actions would not have constituted “an emergency involving an immediate threat to human life or property.”

King did not nearly hit another car, nor run a light, nor weave across traffic lanes. He did not pop a wheelie, cut off another car, nor, for that matter, drive in reverse along the shoulder. At most, King glared at the driver of the large truck, stood on his foot pegs for three to five seconds, and accelerated at high speed past the truck.

As aforementioned, Starks could not verify that King accelerated away at what he thought was 100 m.p.h. Even so, the officer testified King slowed down as he approached other traffic and pulled over immediately when Starks signaled him to do so.

The majority concludes that the trial court was wrong to simply take the definition of reckless driving and assume that it “automatically fit within the emergency exception.” The majority also suggests that the Court of Appeals erred in concluding that the opinion testimony issue was foreclosed by the lack of an objection at trial.

The Supremes rightfully disagreed with the trial court and saw the situation for what it was: people slightly agitated with each other’s driving, a brief increase in speed, and it’s over.  Nobody goes crazy, and/or gets mad, violent or injured.  Period.  It’d be a miscarriage of justice to allow out-of-jurisdiction officers to arrest people based on those circumstances.