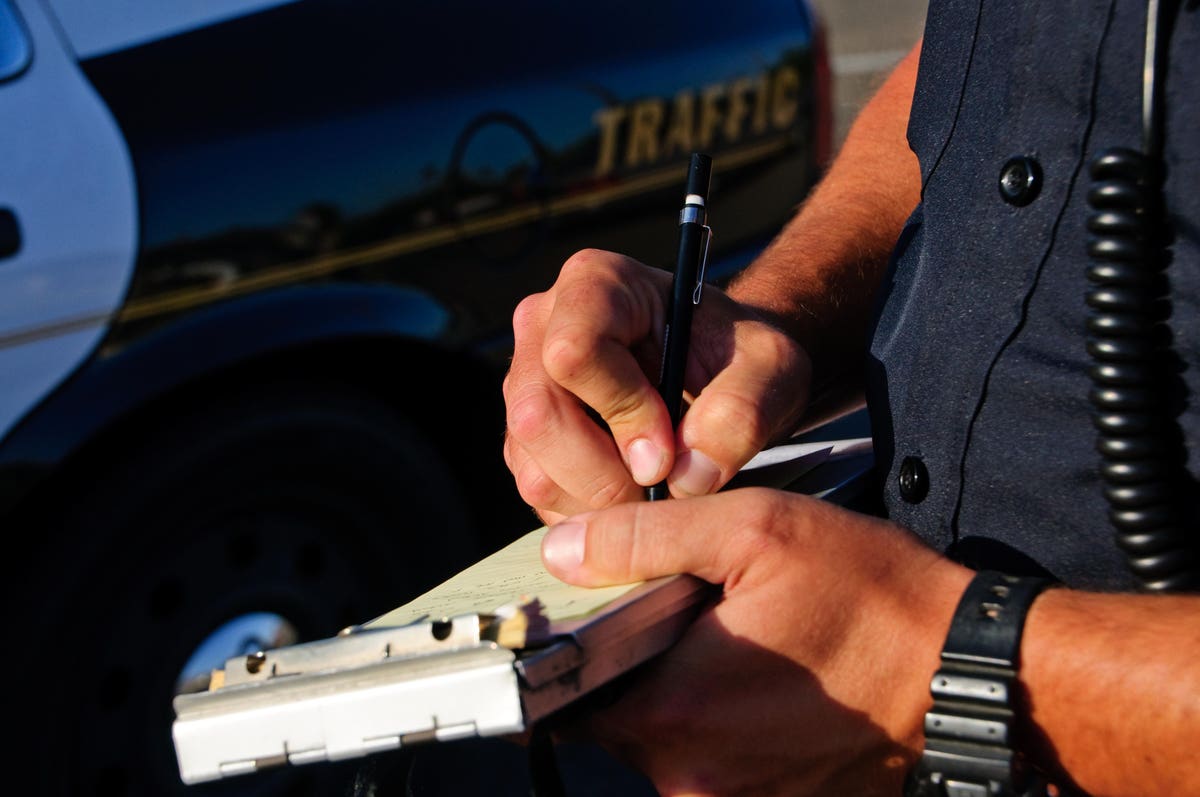 Forget about traffic safety. In reality, traffic citations are a revenue-builder for municipalities undergoing the brunt of a deteriorating economy, budget cuts and layoffs.

“We were facing layoffs, and we were trying to think outside the box,” says Police Chief Dean McKimm of Canton County. “I’ll be very blunt about that: It does save jobs. It was kind of a no-brainer.”

Other cities & counties know there’s a lot of money to be made in stepped-up traffic enforcement: