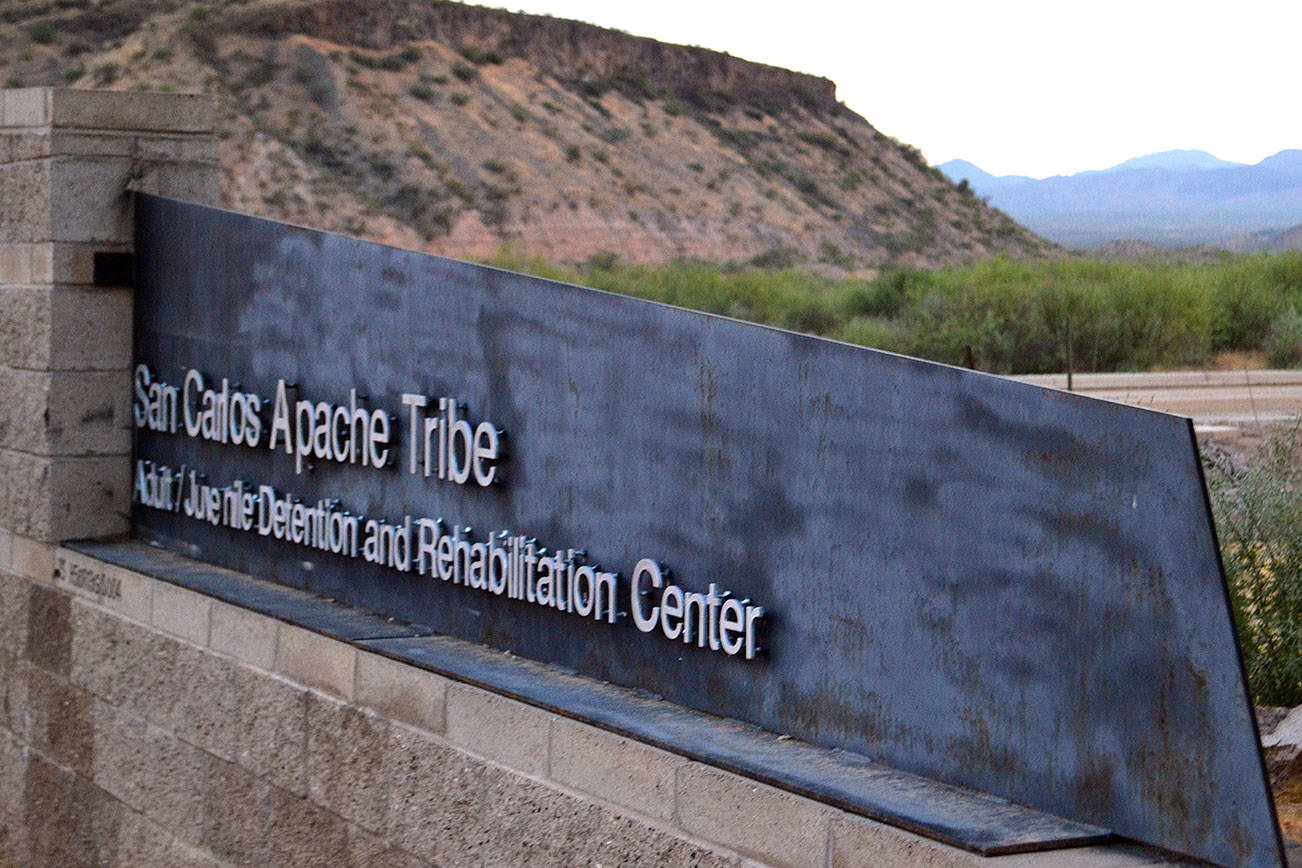 The U.S. Department of Justice recently conducted a survey of jails in Indian Country.  The facilities included a total of 82 jails, confinement facilities, detention centers, and other facilities operated by tribal authorities or the Bureau of Indian Affairs.

The report includes data on the number of adults and juveniles held, type of offense, number of persons confined on the last weekday of each month, average daily population, peak population, and admissions in June 2008. It also summarizes rated capacity, facility crowding, and jail staffing. Trend data from 2000 to 2008 on facilities in the surveys are included.

Highlights include the following:

Upon graduating from law school in 2003, my first job was Deputy Prosecutor for the Lummi Nation.  Indian defendants were housed with non-Indian defendants at the Whatcom County Jail.  I learned the Tribe had a VERY proactive anti-domestic violence unit (ADV Unit).  This was considered a hot-button topic (and probably still is).  The ADV Unit worked with tribal police, educated the community, and advocated for survivors of domestic violence.