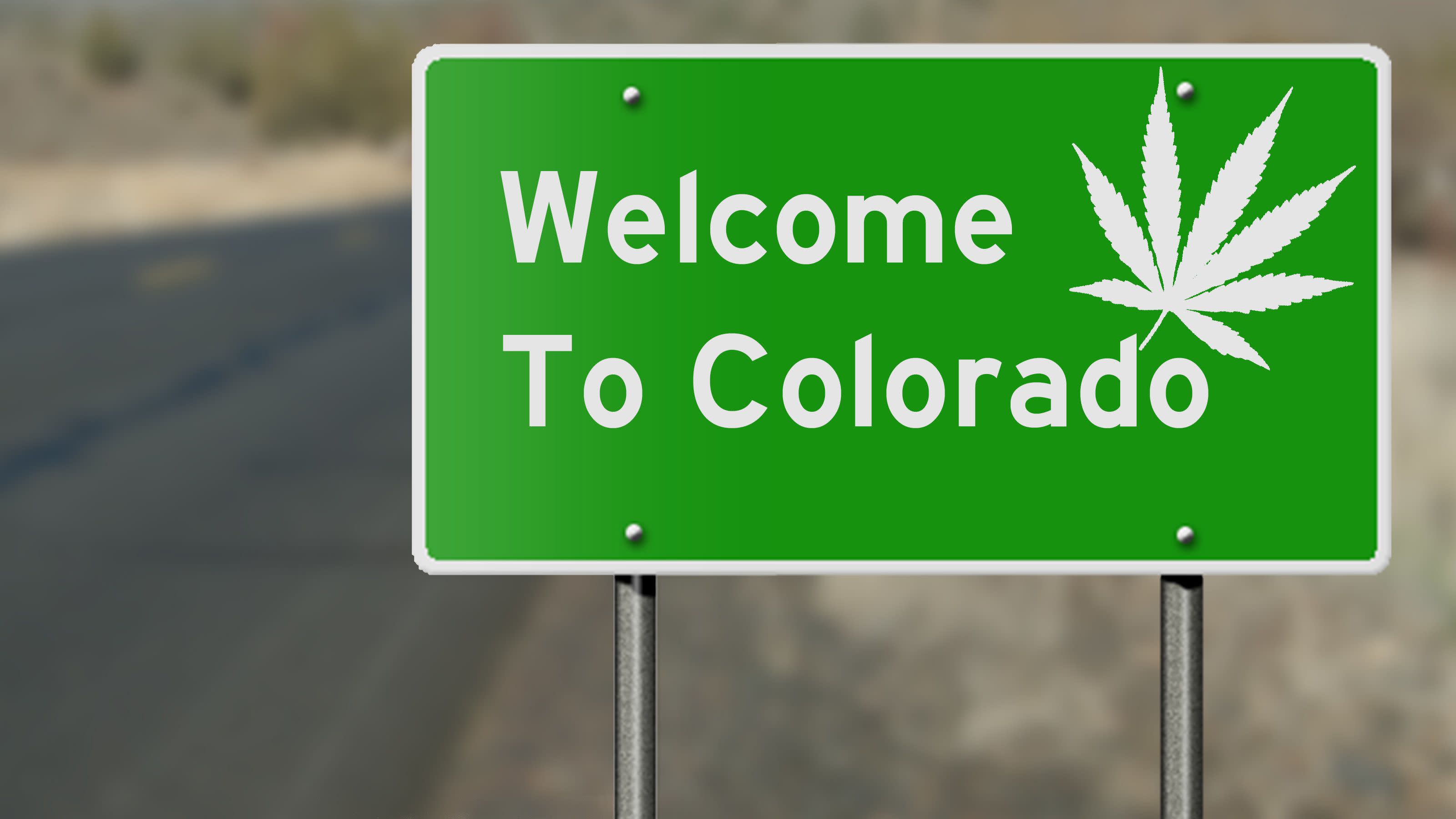 The Feds are silent on Colorado Legalizing Marijuana.

“We’ve got bigger fish to fry,” said President Barack Obama, during an interview with Barbara Walters of ABC News. In short, it’s not a major concern in his administration to continue prosecuting citizens for possessing small amounts of marijuana in states that have legalized the drug.

“This is a tough problem, because Congress has not yet changed the law,” Obama told Walters of the legalization in Colorado and Washington. “I head up the executive branch; we’re supposed to be carrying out laws. And so what we’re going to need to have is a conversation about, how do you reconcile a federal law that still says marijuana is a federal offense and state laws that say that it’s legal?”

Backers of new laws that legalized marijuana in Washington and Colorado were cautiously optimistic after President Barack Obama said Uncle Sam wouldn’t pursue pot users in those states. Following the November votes in Washington and Colorado the Justice Department reiterated that marijuana remains illegal under federal law, but had been vague about what its specific response would be.

Marijuana activists were relieved at Obama’s comments, but had questions about how regulation will work. They said even if individual users aren’t charged with crimes, marijuana producers and sellers could be subject to prosecution.

My opinion? Although it appears there’s a cautious green light for citizens in “now-legal” states to possess small amounts of marijuana, don’t light up a joint in the streets any time soon. The new law comes with many strings, bells and whistles attached making it illegal to display and/or possess marijuana in certain situations.

For example, it’s not legal to smoke marijuana while walking around in public places, before driving a vehicle, etc. And the DUI implications are even more staggering.