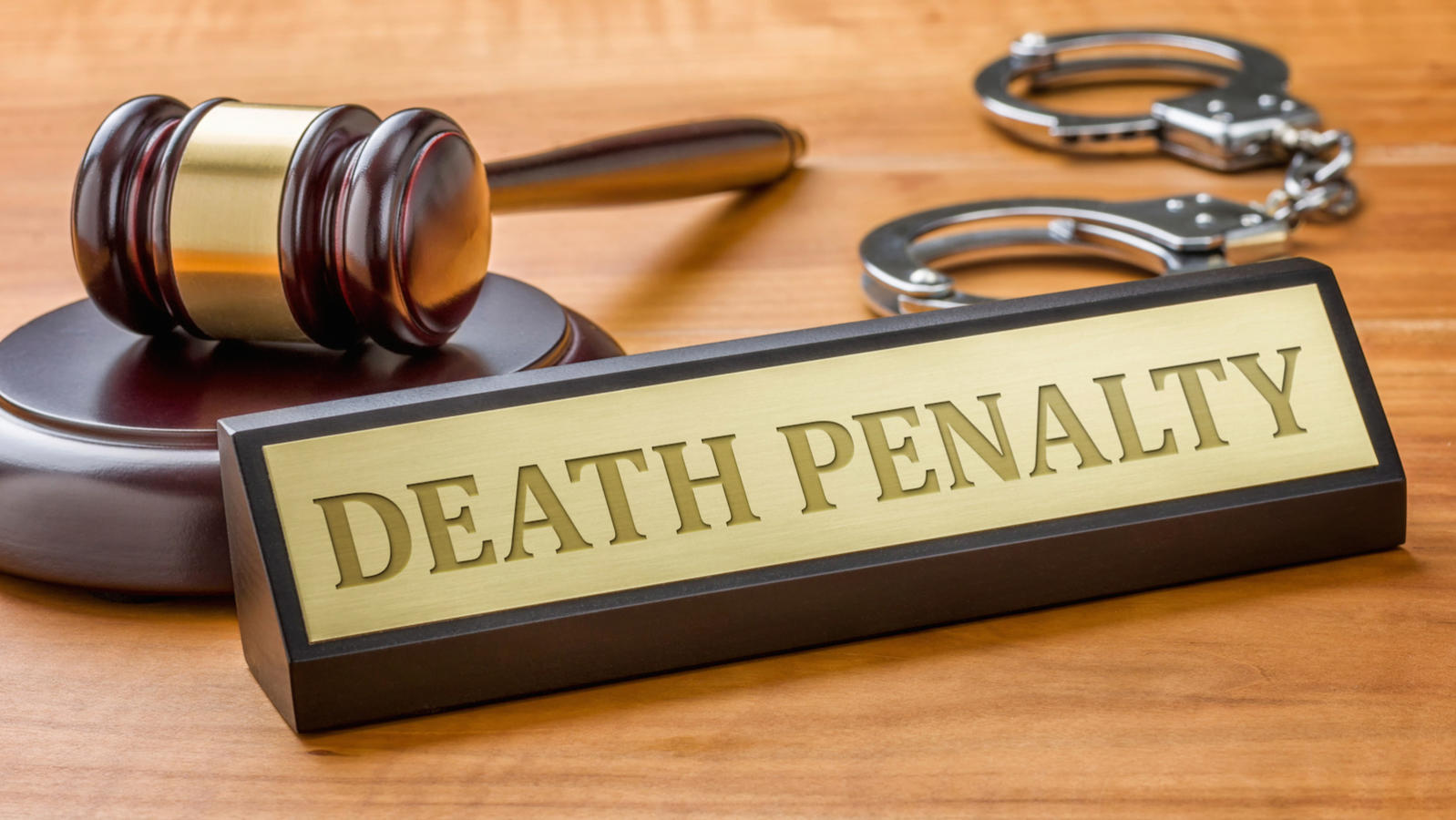 Interesting news article from the Bellingham Herald says State prosecutors will ask lawmakers to send a death penalty referendum to voters next year.

The Washington Association of Prosecuting Attorneys issued a statement Thursday saying that prosecutors “overwhelmingly believe that the people of the state should vote on the question of whether the state should retain the death penalty as an option in cases of aggravated murder.”

The death penalty has been on hold in Washington state since last year, when Gov. Jay Inslee issued a moratorium for as long as he’s in office. Currently, nine men are on death row in Washington state. Death penalty cases in the state are still being tried and continue to work through the system. Inslee’s moratorium means that if a death-penalty case comes to his desk, he will issue a reprieve, which means the inmate would stay in prison rather than face execution.

The next legislative session begins in January.

My opinion? I’m pleasantly pleased our Prosecutors are putting their proverbial finger on the pulse. And the question is relevant: why waste thousands of attorney hours, expend tons of limited law enforcement resources and spend millions of taxpayer money seeking the death penalty for a handful of Washington inmates when your average, everyday Washingtonian may not even support the death penalty? Good on you, Prosecutors.