Election season is here. Like any election, it can be hard to stay abreast of the issues and candidates on the ballot. This year’s cycle includes judicial candidates for the Whatcom County District Court.

I fully endorse Jonathan Rands for District Court Judge. And I ask you to do the same.

I’ve known Jon my entire career. For 20 years he has established himself as a highly respected upper-level criminal defense attorney. He routinely gets excellent results. And he’s respected by police, prosecutors, judges and his colleagues in the defense bar. Jon has the experience and intelligence to understand the multi-layered complexities of difficult cases. As a judge, I’m confident he’ll make fair rulings reflecting justice, sensitivity and integrity.

Below are the strengths that Jon Rands brings to the bench:

And just last week, Jon received this endorsement from the Cascadia Daily News:

“Rands boasts a remarkably diverse set of endorsements, from citizens and organizations across the Northwest Washington political spectrum. Notably, law enforcement and prosecutorial supporters who have endorsed him do not dismiss his community court concept as ‘soft on crime.’ Rands is favored by cops, social workers, a broad group of labor leaders, current and former judges and attorneys, and political leaders and public office holders from both parties. Rands is the right person at the right time…..” ~Cascadia Daily News 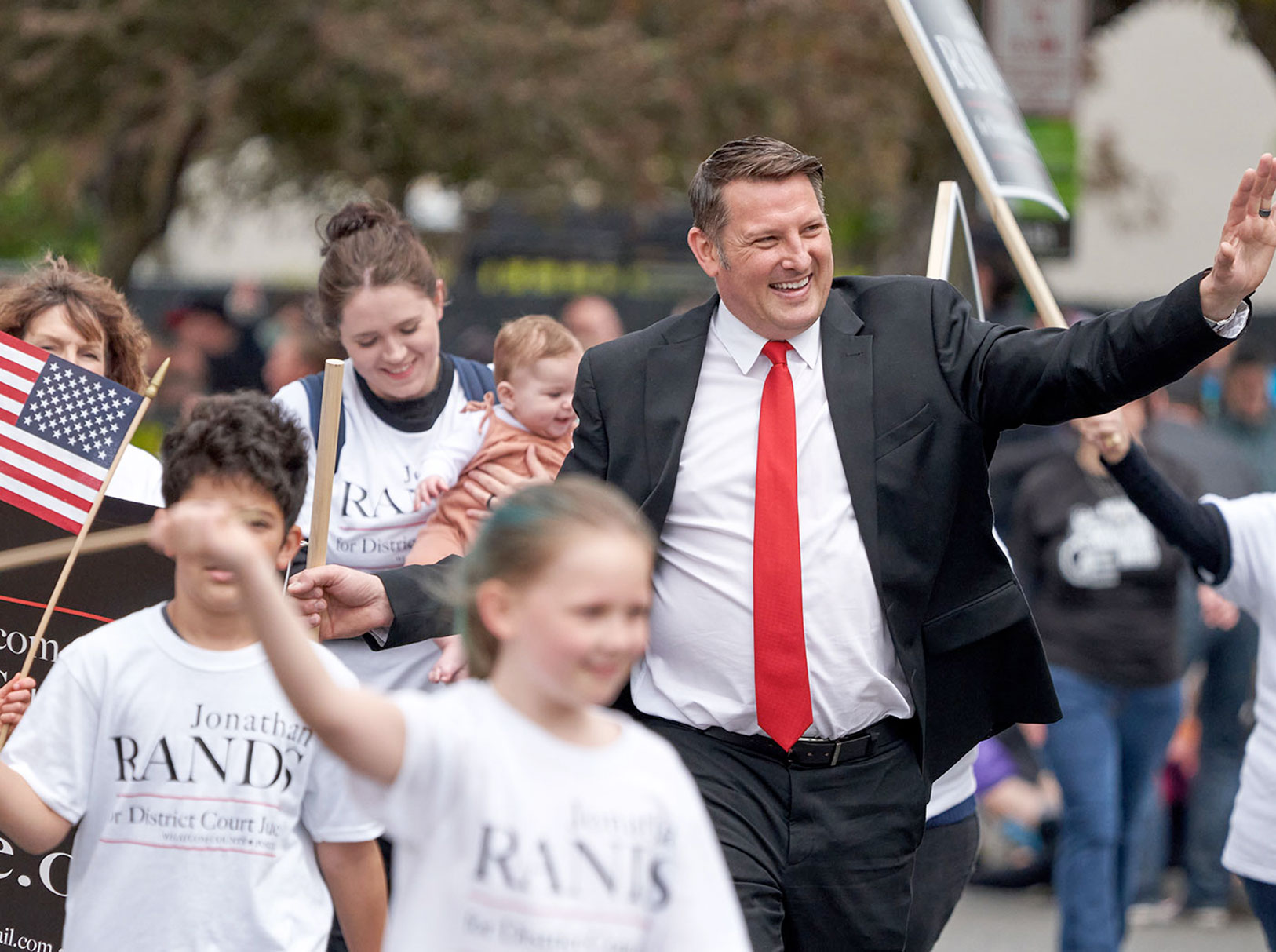 Judges play a key role in the implementation and enforcement of legislation created by the state. They have the ability to decide which cases to hear, set bail amounts (and decide if someone is eligible for bail), and determine sentencing length. Judges can also make decisions on whether or not to defer people to mental health and drug addiction resources instead of sending them to jails and prisons. The amount of discretion that judges possess makes them instrumental in the fight for criminal justice reform across the country.

The voter registration deadlines are as follows: